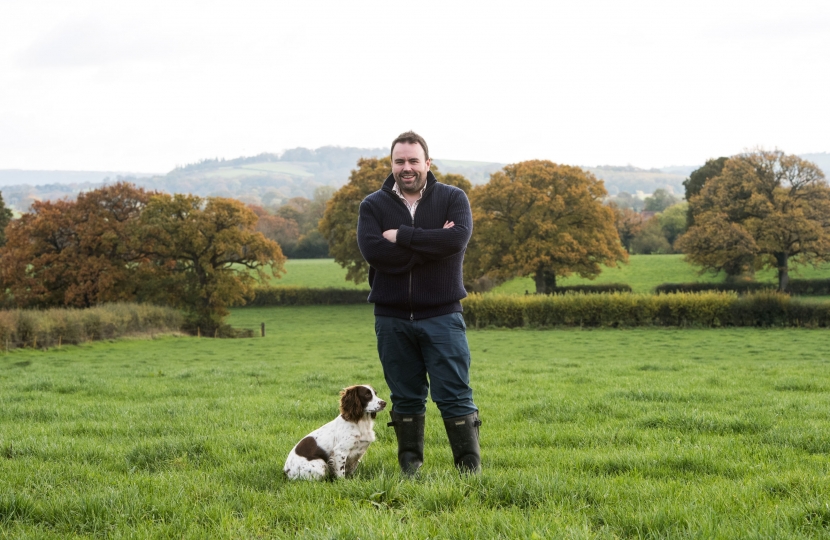 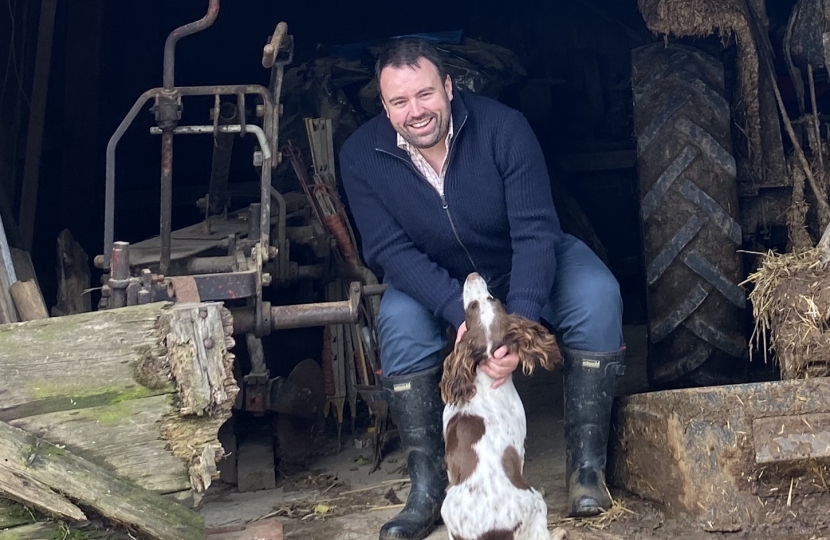 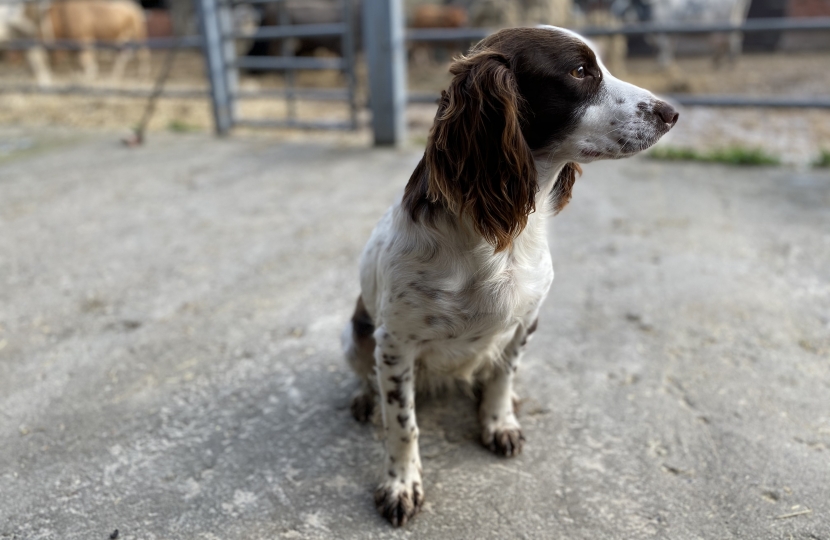 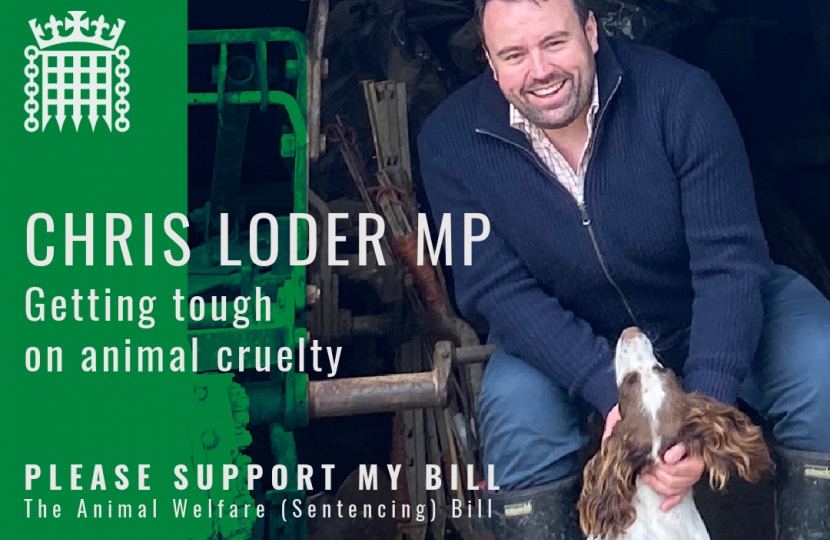 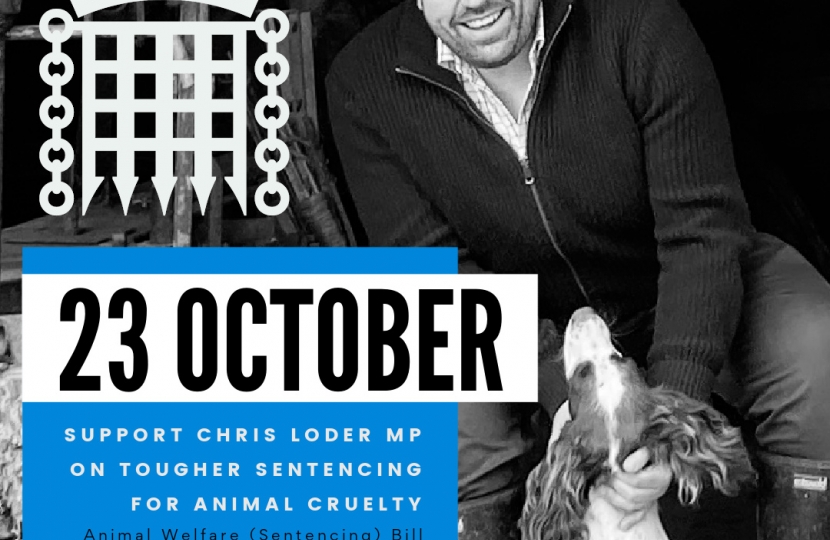 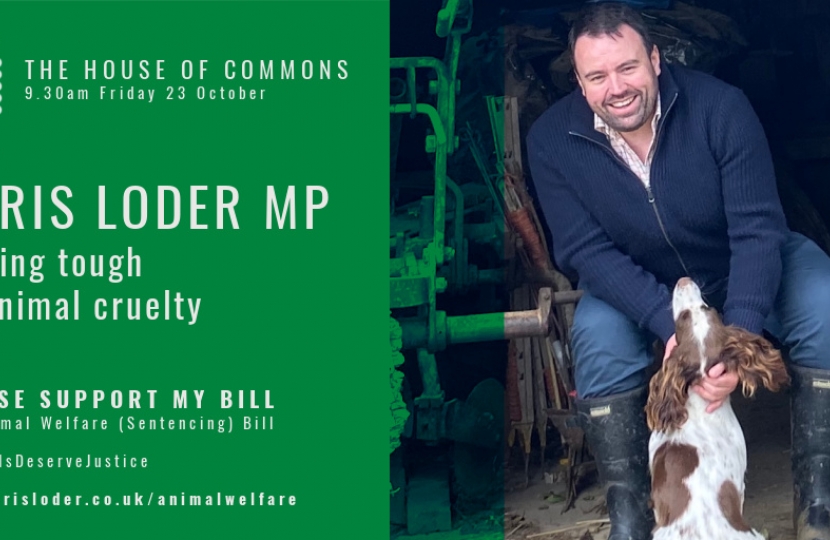 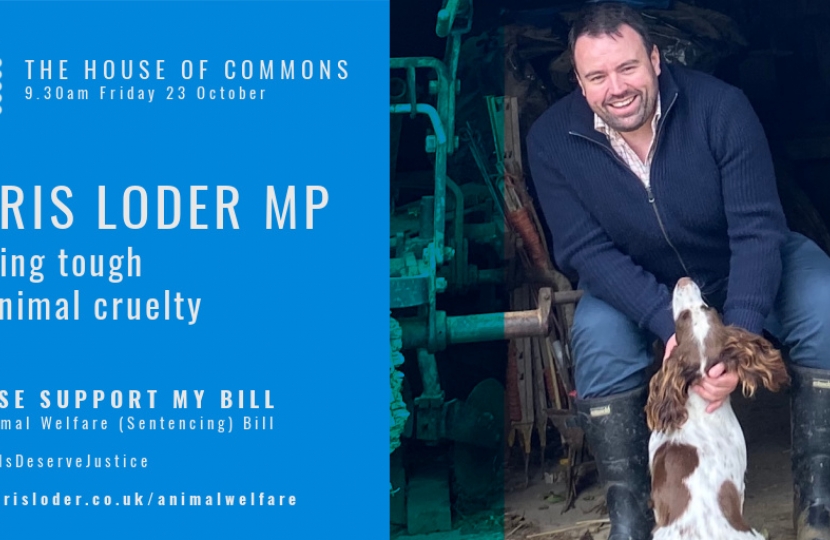 The Animal Welfare (Sentencing) Bill was scrutinised in detail by a Committee of the House of Commons on Wednesday 3rd February - to hear the proceedings again visit www.parliamentlive.tv

Today, in the House of Commons, we are one step closer to increasing tenfold the maximum custodial penalty for those who abuse animals. The UK has some of the highest animal welfare standards in the world, but in terms of penalties we are currently amongst the lowest. I am so pleased that this Bill is making progress today, sending a clear signal to potential offenders that there is no place for animal cruelty in this country.

Chris Loder, the MP for West Dorset, introduced his Animal Welfare (Sentencing) Bill in the House of Commons on 5th February 2020. The Private Members’ Bill makes provision for the maximum penalty for certain offences under the Animal Welfare Act 2006 to be increased from six months to up to five years.

The Bill's second reading took place in the House of Commons on Friday 23rd October 2020.

The MP, who is a fourth generation farmer’s son and an advocate of high animal welfare, says his own dog Poppy, a Springer Spaniel, is his inspiration for the Bill. She was cruelly abandoned at the roadside in West Dorset but is now a much-loved farm dog and family pet. He says:

“It is high time as a nation that we take the lead on global standards for animal welfare and hand down tougher custodial sentences for those who inflict the worst kinds of cruelty on innocent animals. My Bill, which I’m pleased has cross-party support and is fully endorsed by the RSPCA and other animal welfare charities, delivers a strong message to animal abusers that their behaviour will no longer be tolerated.

The Animal Welfare (Sentencing) Bill has been introduced to the House of Commons, before moving to the House of Lords. If passed, it will come into effect in two months after it receives Royal Assent.

You can track the progress of the Bill here:

Read the Bill as introduced: 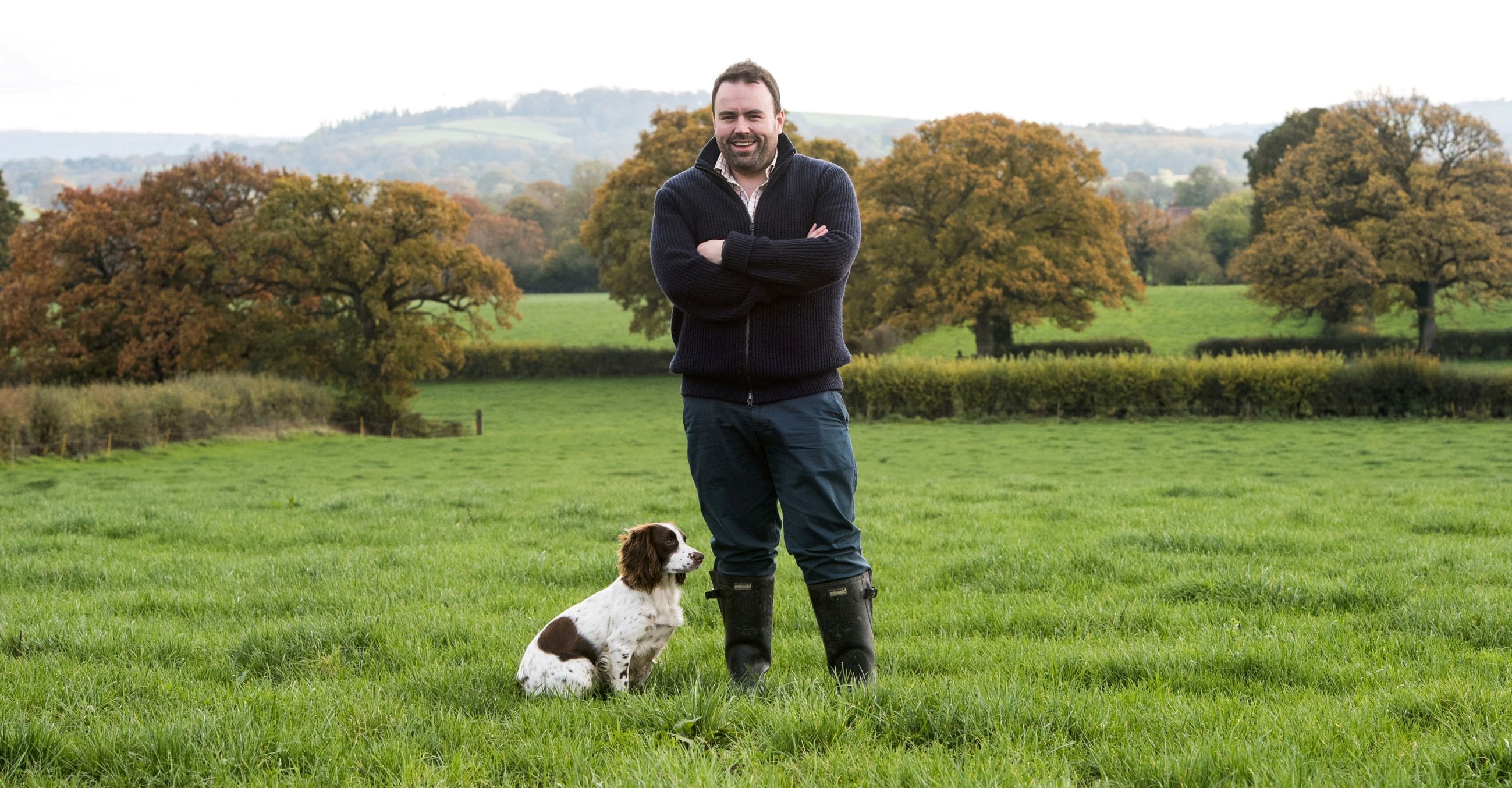 Feeling safe in the community, fighting rural crime and campaigning for extra police officers for Dorset. Supporting the PCC Elections in May 2021.

As this year continues to involve, I have made various speeches in the House of Commons from topics ranging from Animal Welfare to ....