My campaign against a National Park for Dorset 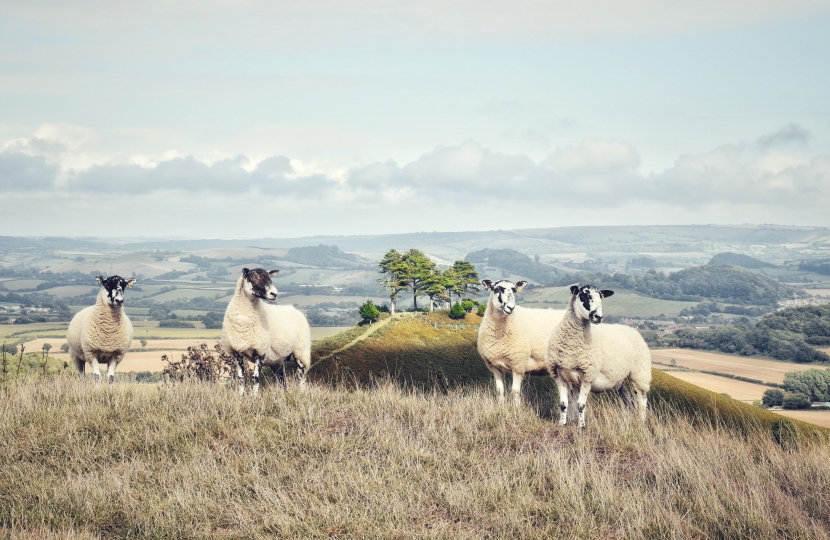 Our Dorset AONB team do a wonderful job in caring for the countryside, supported by the National Trust, other local landowners and farmers. I believe we do not need a National Park to continue to protect our landscape here in Dorset. I would, however, welcome additional funding from the Government for the Dorset AONB, to ensure the AONB team has the means to continue to protect our landscape.

I am against the proposals for a National Park for Dorset.

The Glover Review reported that the combined Dorset and East Devon Areas of Outstanding Natural Beauty (AONBs), along with the Cotswolds and the Chilterns, are “strong candidates” to be considered for National Park status. The Review recommends that “Natural England and ministers consider the case for each.”

Following the Government’s announcement that it intends to create new National Parks, I am greatly concerned that Dorset may have a National Park imposed upon it. I have consulted the 23 Dorset Council members who represent wards in West Dorset and only one councillor was supportive of the National Park proposals. The majority of councillors I consulted had significant concerns.

We spent many years developing a unitary system of local government in Dorset, to reduce bureaucracy and streamline spending. The new unitary Dorset Council responded dynamically to the coronavirus crisis and this dynamism will be essential to the county’s economic recovery in the wake of the pandemic. Having spent years streamlining the system, we do not now want to add another layer of bureaucracy in the form of a National Park Authority.

Local government must be democratic to ensure it properly represents the people it serves. Dorset Council has dedicated councillors with deep local knowledge. Given that a National Park Authority is not a fully elected body, it is less democratic than typical forms of local government. Unlike other National Parks that are more sparsely populated, such as Dartmoor and Exmoor, Dorset is a living environment with homes and businesses spread across the whole expanse of land. It is important to the people of Dorset that they maintain democratic control of their local authorities.

I am concerned that the creation of a National Park would push these inflated housing quotas to just outside the boundaries of the protected landscape, leading to mass development in equally beautiful countryside within our constituencies. Providing Dorset’s housing supply should be collaborative and sustainable – not about turning half of Dorset into a museum whilst imposing mass development on the rest of the county.

In the context of increasing second home ownership and the resulting inflation in house prices, our rural villages need modest development to ensure the sustainability of communities and local amenities. Local people should be able to afford to live in the area where they grew up. I am concerned that placing these villages in the control of a National Park Authority will prevent sensible development, whilst National Park status concurrently inflates the price of existing housing stock further still. This would hit low income, local people the hardest.