My vote on Agriculture Bill Amendment 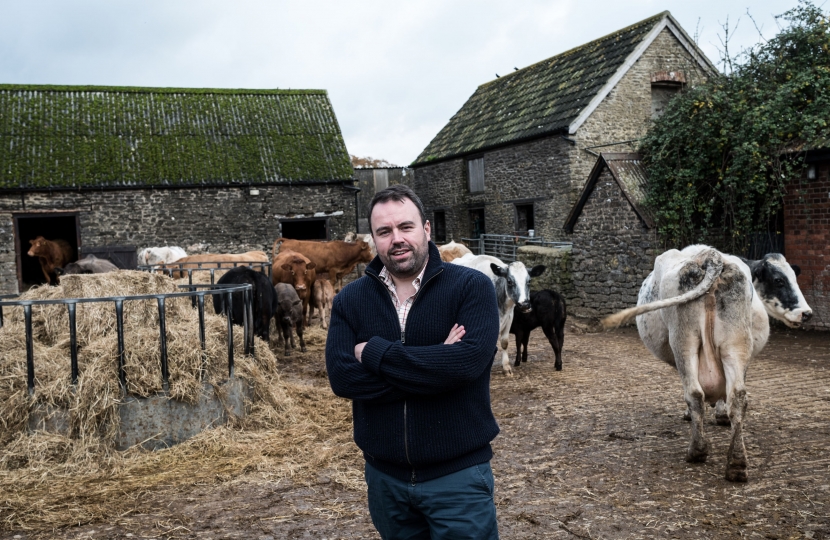 Letter from Chris Loder MP, published in the Farmers Weekly on Friday 29th May 2020

As the Member of Parliament for West Dorset, and fourth generation tenant beef farmer’s son, I supported Neil Parish’s Agriculture Bill amendment ‘NC2’ on 13th May, after much consideration. The amendment, to guarantee imports would meet the UK’s high standards for environment, animal welfare and food safety, was lost and we need to ask ourselves why.

There are important lessons to learn and I’m writing to share my insights with you:

1. The farming lobby in Westminster is weak, still operating in the ‘old world’ of small majority governments. The Conservative Party has a simple majority of 80 - requiring a new, focussed approach if it is to influence decision-making. We needed at least 50 Conservative MPs on-board for this crucial amendment, whereas only 22 were willing to get behind it. This is in stark contrast to the recent campaign of the MP for Totnes, with 85 fellow MPs supporting him on hospitality and tourism issues, which sent a lightning rod through Whitehall.

2. Hard-working farmers need to speak to, and lobby, their MPs much more. With 250 farms in West Dorset, I’ve heard from just five. Our inboxes are full of opinion from others but not from farmers. This needs to change.

Some of the organisations representing farmers have a loud voice. But a loud voice has no power without the logistical machine to get MPs behind it.

IN OTHER FARMING NEWS: