My position on the second lockdown 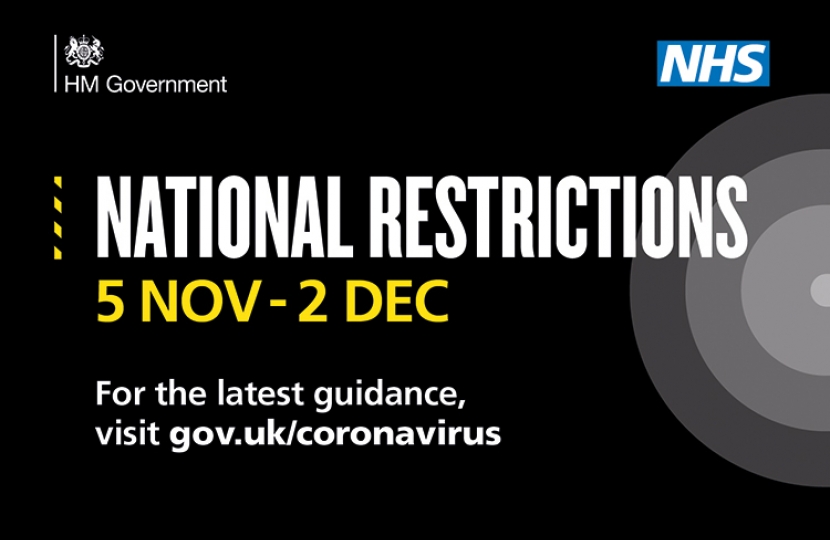 When I was elected, almost a year ago, never did I expect to have to vote on a piece of legislation, as I did on Wednesday 4th November about a ‘national lockdown’.

I am not a supporter of the principle of national lockdown. It was one of the reasons that I supported the ‘Brady Amendment’  to bring these decisions to Parliament in order to sense-check the government’s position, should it be proposed.

I can’t tell you how much I have personally wrestled with this decision the days before this vote. I don’t believe that a national lockdown is right. It constrains economically, the parts of the country that need to be able to support the national economy whilst other areas are challenged.

But more than that, it is just unthinkable to me, that Parliament would need to pass legislation that, albeit with a number of exceptions, makes it illegal to leave our homes – and this was my starting position whilst discerning my decision on this vote.

The level of data available has been insufficient in my opinion. To the extent that the projections on which it is based, do not, I fear, stand up to rigorous scrutiny.

But when you have the Head of the County Hospital saying that the lockdown is crucial, because many lives are at risk, not just from Coronavirus, but from regular surgery and treatment not being possible; when you are faced with further outbreaks in community hospitals as we are seeing and that the Nightingale Hospital in Exeter will not be ready to support it; and when you are literally looking at an exponential increase in cases and hospitalisation that are unmanageable you cannot dispense with these realities. Even though, there are many and considerable sacrifices.

In the House of Commons, because there are 650 MPs and limited time, when you wish to speak, you have to enter a ballot to do so. Regrettably, I was not able to speak on Wednesday 4th November at the House of Commons debate. It was a very good debate and if you have three hours to spare, it is worth watching. But the member for Wealden, Mrs Ghani spoke almost exactly what I was thinking and you can watch her contribution here if you would like.

The pressure to abstain on this was considerable, not because I wanted to avoid the issue, but because the decision was so hard to make given the strengths and weaknesses of both sides of the argument. But I was not elected to the Parliament of the United Kingdom to represent my home constituency in order to abstain on these matters of great national significance. I voted, with the utmost reluctance, in favour of these regulations which you can read here.

The considerable majority in parliament (478), given the support of the Labour Party for this lockdown, meant that the vote was almost certainly set to go through and it did, meaning that the regulations are now in law and will expire at the beginning of December.

I have written to the Secretary of State for Health to share with him my view, that, without much clearer and transparent information at any future vote of this kind, including an assessment of the indirect consequences of these decisions, I shall not be able to further support such measures at the beginning of December that affect West Dorset in this way - measures that constraint our most basic civil liberties to the extent that they do with so many unanswered questions. We need to have the understanding as to the bigger-picture risks and impacts, both to health and prosperity, direct and indirect, imminently and in the future. 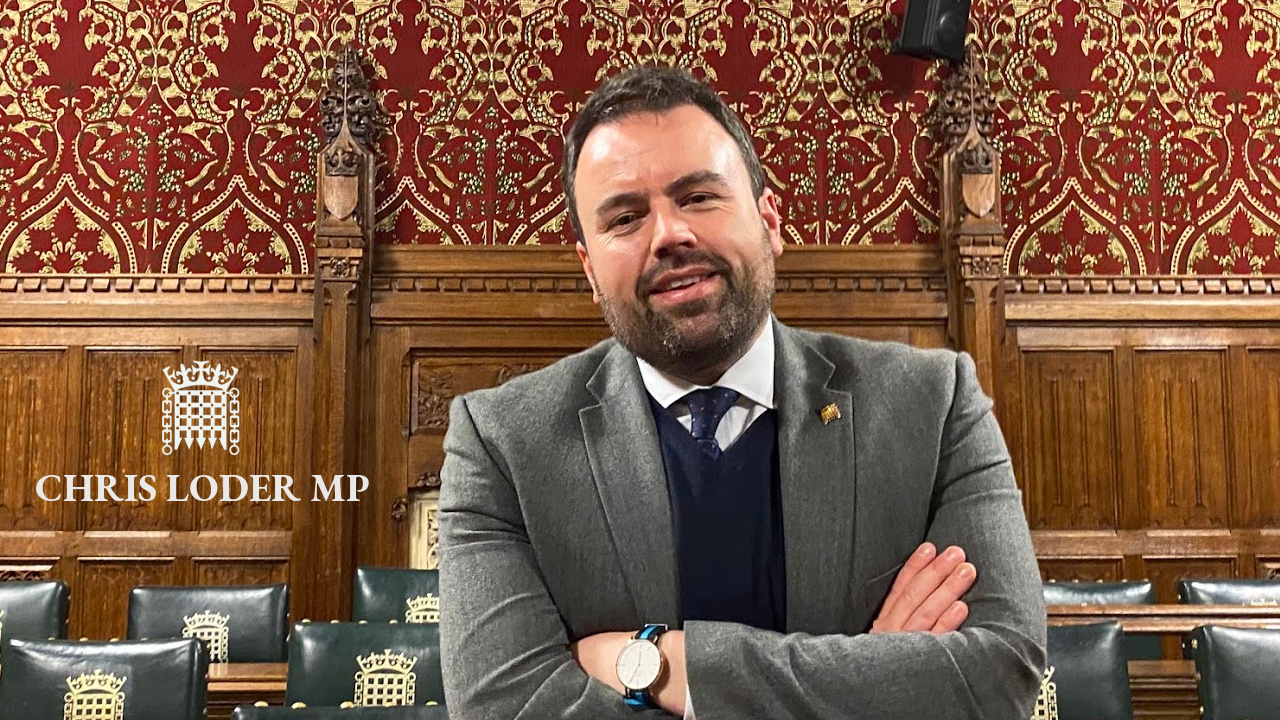 Following the passing of the HRH The Duke of Edinburgh, Chris Loder wrote a letter of condolence to Her Majesty the Queen, and spoke in Parliament about the remarkable life and impact of the Duke.