Chris's Animal Welfare Bill approved by both Houses of Parliament 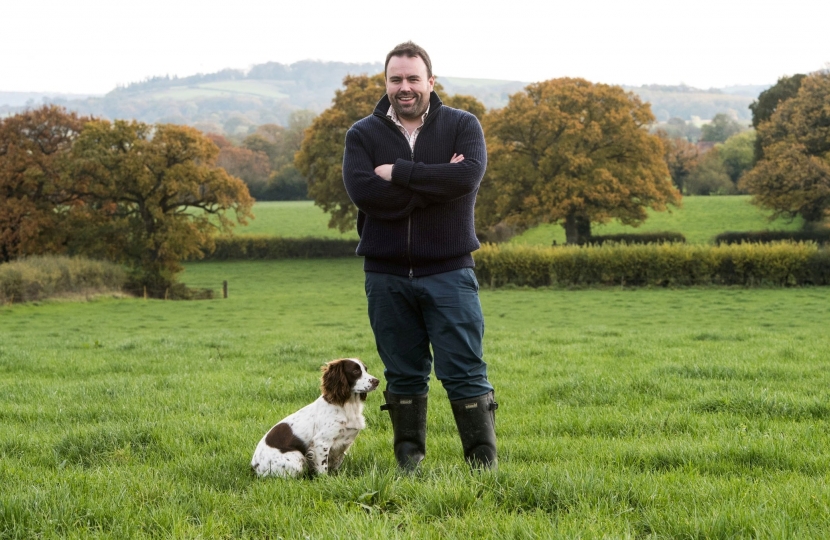 My Animal Welfare (Sentencing) Bill have sucessfully completed passage through the Houses of Parliament. The Bill completed its Third Reading in the House of Lords this afternoon and will now be taken to Her Majesty the Queen to give her Royal Assent. My Bill increases the maximum penalty for certain offences under the Animal Welfare Act 2006 tenfold, from six months to up to five years.

The support for my Bill from across both Houses of Parliament sends a strong message to would-be abusers that animal cruelty will not be tolerated in our country. This small, but important, change in law will help protect animals across the length and breadth of England and Wales. It has been a challenging year to bring about a change in the law, but we’ve got it over the line in the nick of time.

It has been a challenge to steer this Bill, which I introduced to Parliament in February 2020, through the disruption to Parliamentary Business caused by Coronavirus. The Bill has completed its passage just a day before the end of the Parliamentary Session when, if not having achieved Royal Assent, the Bill would have fallen.

As a fourth-generation farmer’s son and an advocate of high animal welfare, this new law is so important to me. My own dog, Poppy, a 4-year-old Springer Spaniel, was my inspiration for the Bill. She was cruelly abandoned at the roadside in West Dorset in January 2019 but is now the Loder family’s much-loved farm dog. Poppy was in a very poorly condition when I found her on a stormy night and needed emergency veterinary care for long-term issues that the previous owner should have addressed.

I'm grateful for the support for my Bill from cross-party MPs, Defra, the RSPCA, Battersea Dogs & Cats Home and other leading animal welfare organisations.