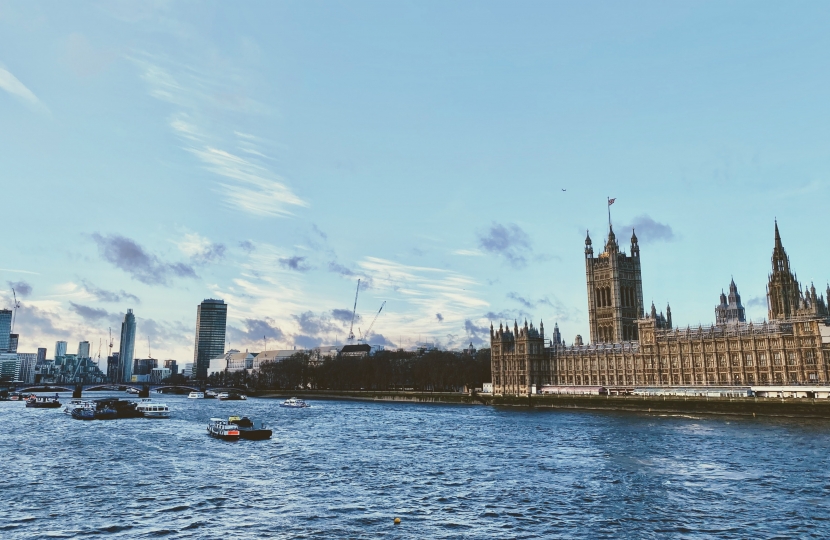 West Dorset MP, Chris Loder, has backed plans for a new Desecration of War Memorials Bill, being presented in the House of Commons on 23rd June and supported by 125 Conservative MPs. This comes in the wake of violent vandalism in Central London and Bristol during two weekends of demonstrations.

The MP says: “In recent weeks we have witnessed scenes where protests in Central London, and elsewhere, have been used by vandals and thugs intent on defacing war memorials such as The Cenotaph, the statue of Sir Winston Churchill and the Monument to the Women of World War II.

“As has been proved this past week, these memorials are often vandalised too, during violent clashes, with injury to Police officers and members of the public as a result.

“Our war memorials, in every village and town across this nation, are sacrosanct to the memory of those who died for us and for the freedoms we enjoy today. I want to see those who vandalise them receive a penalty that is appropriate for the crime. That is why I will be fully supporting this Bill, in the grateful memory of all those whom these memorials represent.”

Demonstrators who desecrate war memorials could face prison sentences of up to ten years under the proposed new Bill.

The Williams-Shapps Plan - My View on the Rail Command Paper

The Department for Transport announced the Government’s new plan for the future of the railways on Thursday 20th May. I think the Williams-Shapps Plan is ambitious and excellent, and it has the potential to have many benefits for us here in West Dorset.