Funerals in church: The Times 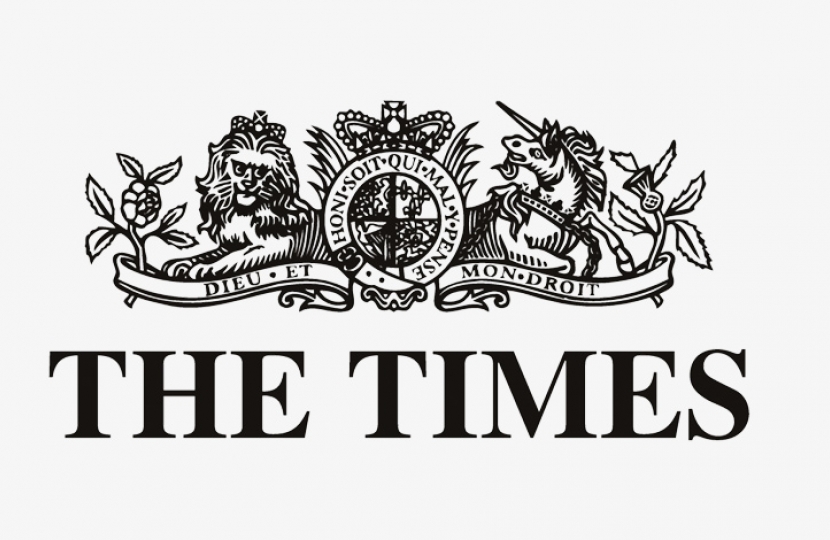 Archbishop Welby must lift the ban on funerals in church

The nation is searching for God in its spiritual home — the established Church of England. The bereaved in particular are seeking solace in their church at a time of great distress for many. But it’s been made impossible.

The Archbishop of Canterbury has acted, I’m sure, in the best interests of supporting the “stay at home” policy by closing Anglican churches for regular congregational services.

But why are churches closed to six, seven, eight or so bereaved people for a funeral, often in the most desperate of circumstances? And why does the Church of England’s guidance deny a priest their legal right to enter a church to fly an NHS “thank you” flag in support of doctors and nurses?

Robert Jenrick, the communities secretary, has confirmed to me there is no policy requiring churches be closed for funerals. Indeed he has gone further and revised the guidance to ensure that funerals can take place in accordance with the wishes of the deceased, provided that social distancing and other safety measures are put in place.

A much-loved parish church, where the deceased might not only have worshipped, but would have been baptised, confirmed and married, is the place where their families rightly want their funeral to take place.

Voting in favour of the Coronavirus Bill, with its sweeping powers, was an awful but mostly necessary duty for me and my fellow MPs. Similarly, the new constraints on our everyday life are awful but mostly necessary. However, these powers were to be used only when necessary, and I believe that Archbishop Welby needs to begin the process of supporting those who are grief-stricken and traumatised as part of the Church’s mission to regain the confidence of the nation.

Before I became a politician, I considered becoming an Anglican priest. I wonder if some leading figures in the Church of England have, in recent weeks, become politicians.

Because when a council justifies banning funerals in a crematorium chapel, as happened recently in Somerset, on the grounds that it is merely following Church of England practice, the Church’s leadership is clear. Such disregard for the grief-stricken needs to stop and the Church of England has the power to do it.

To read the story online visit The Times