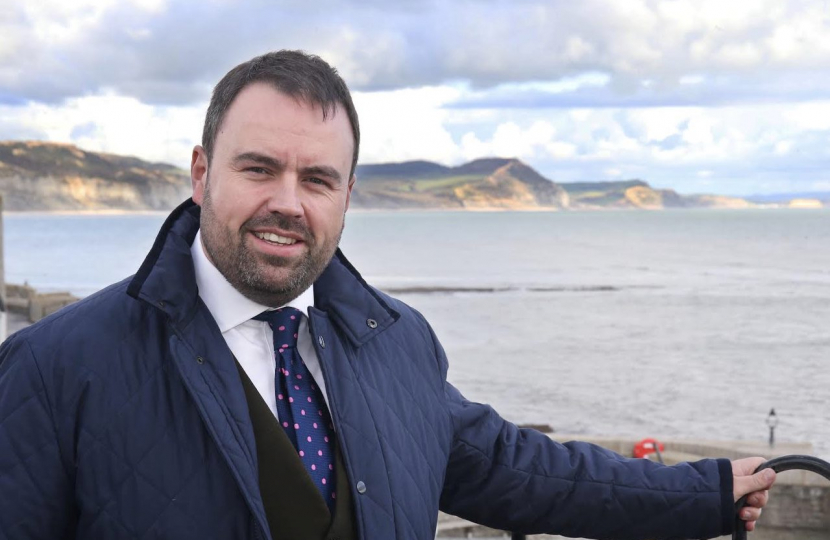 West Dorset MP Chris Loder has said that the news that West Dorset water provider, South West Water has been downgraded to one star out of a possible four stars for its environmental performance is very disappointing.

Chris said: “I have already made it clear during the summit I held with them, in no uncertain terms, that South West Water needed to properly address the serious concerns about water quality within its remit. That it has come to this after so many repeated warnings is very disappointing. I also made similar representations to the Environment Agency.”

This news follows on from the news in June this year, that the Government’s water company regulator OFWAT will be launching an investigation into South West Water because of concerns regarding their sewage treatment.

Chris continued: “I have voted through Parliament many new measures to better hold water companies to account over their environmental record through the Environment Act. These measures include introducing new obligations for companies to publish water quality and sewage spill data, as well as a legal duty to produce an action plan to tackle sewage discharges. Here we are seeing the resulting scrutiny manifest itself. But this should not have to happen for Lyme Regis and the surrounding area to have its concerns on water quality properly met. I shall be doing all I can to make sure this happens.”