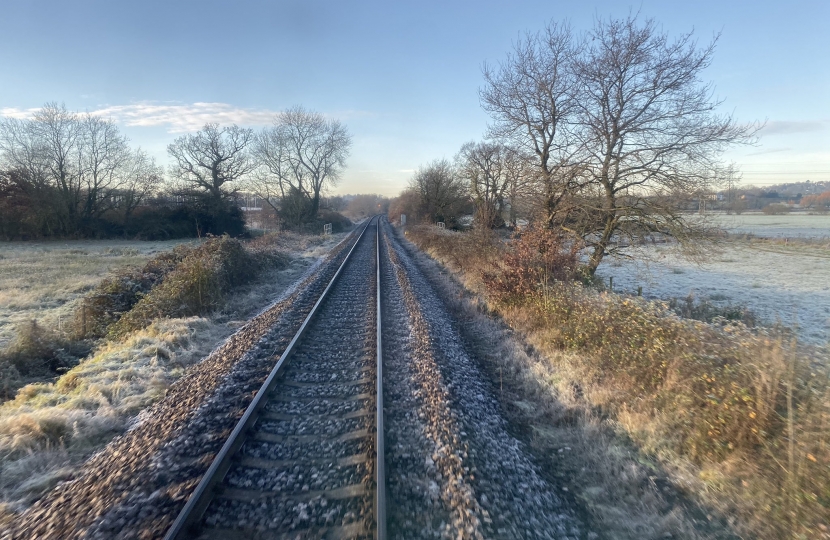 A Conservative majority government promises a transport revolution. A key part of its plan is to level up the UK’s cities and regions and connect them.

The Conservatives pledge £4.2bn of new spending on local train, bus and tram services if they win the 12 December general election. The funding, which would become available from 2022, would help fund transport projects outside London. The investment would go to eight mayoral or combined authority areas in England, including the West of England.

Transport Secretary Grant Shapps said it would transform services "in towns and cities across the country".

The Conservatives also promise a 'national bus strategy' and a long-term funding settlement for buses in the 2020 Spending Review.

To underpin this national renewal, Conservatives will invest £100 billion in additional infrastructure spending – on roads, rail and other responsible, productive investment which will repair and refurbish the fabric of our country and generate greater growth in the long run. For example, flood defences will receive £4 billion in new funding. Only spending what we can afford – with strict limits on borrowing and repayment costs - this historic investment to level up and connect this country will give everyone a fair share of its future prosperity.

To find out more visit the Conservatives 2019 Manifesto