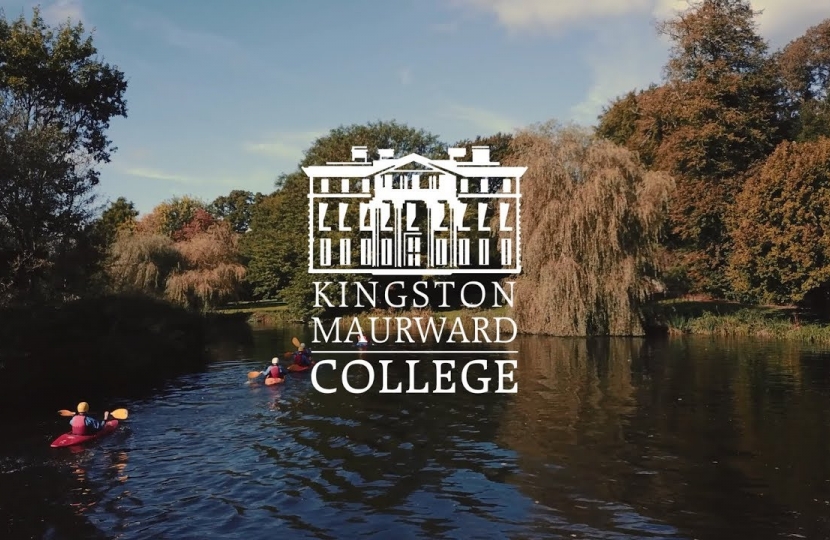 West Dorset MP Chris Loder says: “Government is investing in West Dorset’s community and rural economy”, with the news that Kingston Maurward College in Dorchester has been selected as one of 300 projects in England to benefit from Government’s £900 million Getting Building Fund.

The news comes after Chris Loder’s speech on ‘building back better’ after the COVID crisis, made in response to the Chancellor’s House of Commons statement on 8th July; in which the MP called for Government to invest in West Dorset’s economy as a priority.

The £3.5 million investment to the College will support development of a University Centre and Rural Business Development Hub, acting as an anchor point for university education in the Rural Business and Agri-Environment fields. The project will create a multi-purpose space which will include a hall with retractable seating, digital presentation equipment and meeting rooms for teaching provision and community uses.

Chris Loder says: “Kingston Maurward College is an inspiring centre of education with a long history in providing short courses, apprenticeships and university level courses; enabling young people to further their chosen careers in agriculture, rural business and to prepare for the military. This new funding secures future development, as well as offering a much-needed boost for local employment.

“I have spoken in the House of Commons several times recently, urging the Government to invest here, and lobbied ministers directly; to ensure West Dorset’s rural communities are not left out of major national funding schemes, as has so often been the case in the past. I’m pleased Government has listened and awarded such a significant amount to Kingston Maurward College.” 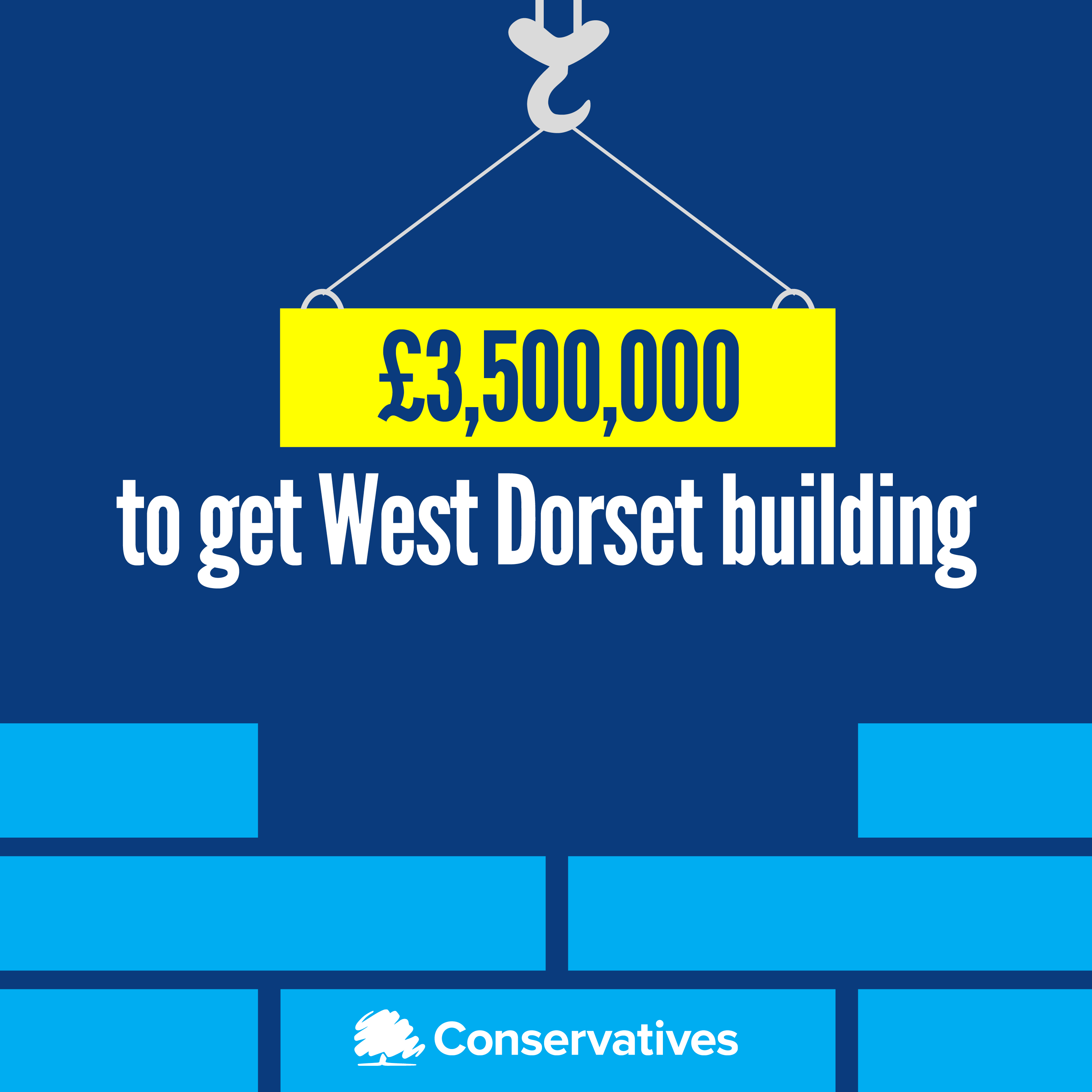