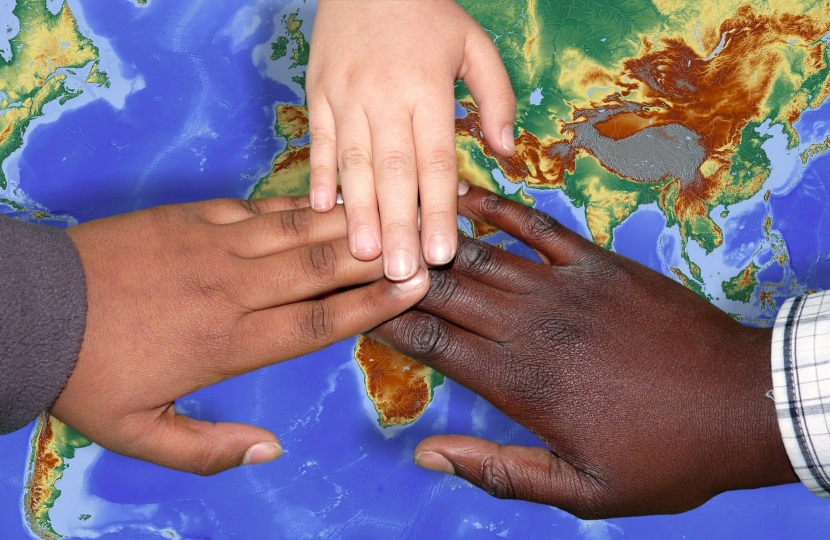 I have been contacted by a number of constituents asking about the Withdrawal Agreement Bill’s amendment to section 17 of the European Union (Withdrawal) Act 2018, on the question of family reunification of unaccompanied asylum-seeking children.

I'd like to clarify that I support the need to make safe passage for refugee children and I have already made that commitment. This was not a vote on policy, but on procedure. Post-Brexit the question of unaccompanied child refugees will be properly considered within a new Immigration Bill; in the meantime, all prevailing policies and agreements remain. This change simply clarifies the respective roles of Parliament and the executive in respect of negotiations.

This Government remains fully committed to the principle of family unity and to helping and supporting the most vulnerable children and policy has not changed on this matter – protecting vulnerable children remains a key priority. The UK has a proud record of doing so through our asylum system and our resettlement schemes.

The Prime Minister has made clear the importance that the Government places on ensuring unaccompanied children who are seeking international protection in an EU Member State can continue to be reunited with specified family members who are in the UK, as well as children in the UK with family in the EU, following the UK’s exit from the EU. This remains a negotiating objective of this Government with the EU.

The UK will continue to reunite unaccompanied children with family members in the UK under the Dublin Regulation until the end of the transition period (31st December 2020), processing and deciding all relevant requests that have been submitted. In the last 12 months, the UK granted protection to over 7,500 children, and to 41,000 children since 2010. This is more than the vast majority of EU countries have done to help vulnerable children. Additionally, in the year ending September 2019, 6,035 family reunion visas were issued to children and partners of those granted humanitarian protection or refugee status in the UK.

The current resettlement schemes continue to offer a safe and legal route to the UK for the most vulnerable refugees.

Featured Video: Cllr David Simmonds, MP for Ruislip, Northwood & Pinner and Deputy Leader of London Borough of Hillingdon, speaks with conviction in the House of Commons on the subject of the reunification of unaccompanied refugee children. [Jan 2020]

Chris Loder, the MP for West Dorset, introduced his Animal Welfare (Sentencing) Bill in the House of Commons on 5th February 2020.