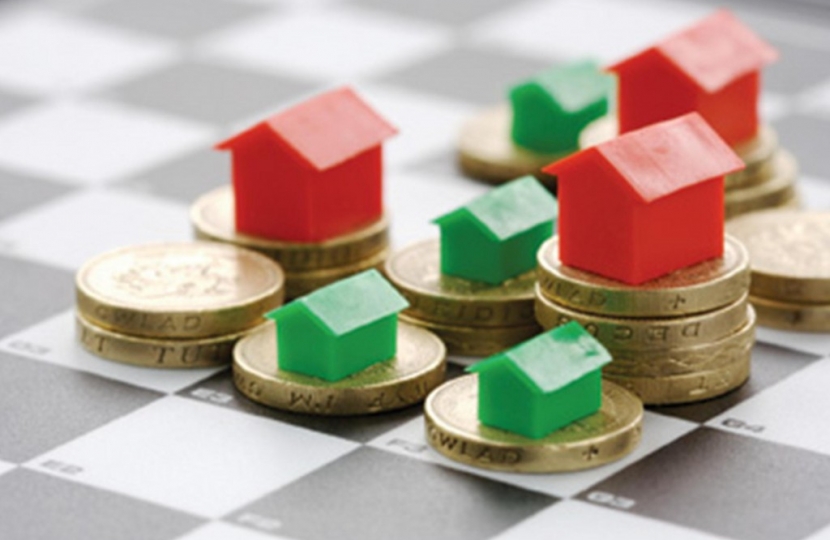 A Conservative majority government will introduce a higher rate of stamp duty for those buying property who are not UK tax residents.

At present, foreign individuals and companies who are not tax resident in the UK are able to buy homes as easily as those who live here.

They are often bought by wealthy individuals or companies and kept as investments or rented out at inflated prices: a recent study showed that 13 per cent of new London homes were bought by non-residents in 2014 to 2016.

This adds significant amounts of demand to limited supply, inflating house prices and making it harder for people in Britain looking to get a foot on the property ladder.

In order to help tackle this, we will introduce a Stamp Duty Land Tax surcharge levied at 3% to apply to companies as well as individuals.

The measure will raise up to £120 million a year, and this money will be directed at programmes to help tackle rough sleeping.

The Conservatives are turning around Labour’s broken housing policies that saw the lowest peacetime house building rates since the 1920s. New housing supply under the Conservatives has already reached the highest level in almost 30 years and we are helping more people on the housing ladder through Help to Buy and scrapping stamp duty for most first-time buyers.

“The Conservative Party is levelling up opportunities across the country, helping millions of people into home ownership. Evidence shows that by adding significant amounts of demand to limited housing supply, purchases by non-residents inflate house prices. That is why we are introducing a higher rate of stamp duty for non-UK residents that will help to address this issue and could raise up to £120 million.

“Britain will always be open to people coming to live, work, and build a life in this great country. The steps we are taking will ensure that more people have the opportunity of a great place to live and build a family.

“Housebuilding is already at its highest level for 30 years, with over 240,000 homes delivered last year. A vote for the Conservatives will allow us to get on with implementing our ambitious domestic agenda, instead of a Labour government spending 2020 distracted by another two chaotic referendums rather than focusing on people’s priorities.”

Affordable homes for a sustainable future with new housing that supports our local town and village economies. No to mass developments. Anti-Norchester.