Response to the statement from the Health Secretary on 17th December 2020 following the Government's coronavirus tier review.

West Dorset MP Chris Loder, who made a powerful case this week to Government for rural Dorset to come down to Tier 1, and who vows to continue to fight for this, says being locked into Tier 2 is an unjustified blow for the communities and businesses of West Dorset.

The MP, who continues to seek clarification from the Government on the criteria for coming out of Tier 2, says:

“On Monday, in response to my question in the House of Commons to the Health Secretary, he said that the people of West Dorset should ‘stick at it, stick at the rules’ and that was the ‘most likely way of getting into Tier 1’.

“From my perspective, the people of West Dorset have been sticking at it; following the rules diligently for months, and that is why we have such a low case rate. In fact, our case rate in rural Dorset right now is twenty-five percent lower than that of Cornwall when it was placed in Tier 1 two just over weeks ago.”

The MP says that he will continue to push for rural Dorset to be moved down to Tier 1 at the earliest opportunity. In the meantime, he has asked the Business Minister to consider fair financial support for West Dorset’s small and micro-sized businesses, including many self-employed, who are directly affected by the continued restriction.

14/12/20 YouTube: Chris Loder’s Question to the Secretary of State for Health following the Covid-19 Ministerial Statement

14/12/20 YouTube: Chris Loder’s speech in the House of Commons during the Covid-19 debate

15/12/20 YouTube: Chris Loder’s Question to the Business Minister in the House of Commons, on fair financial support for West Dorset’s businesses 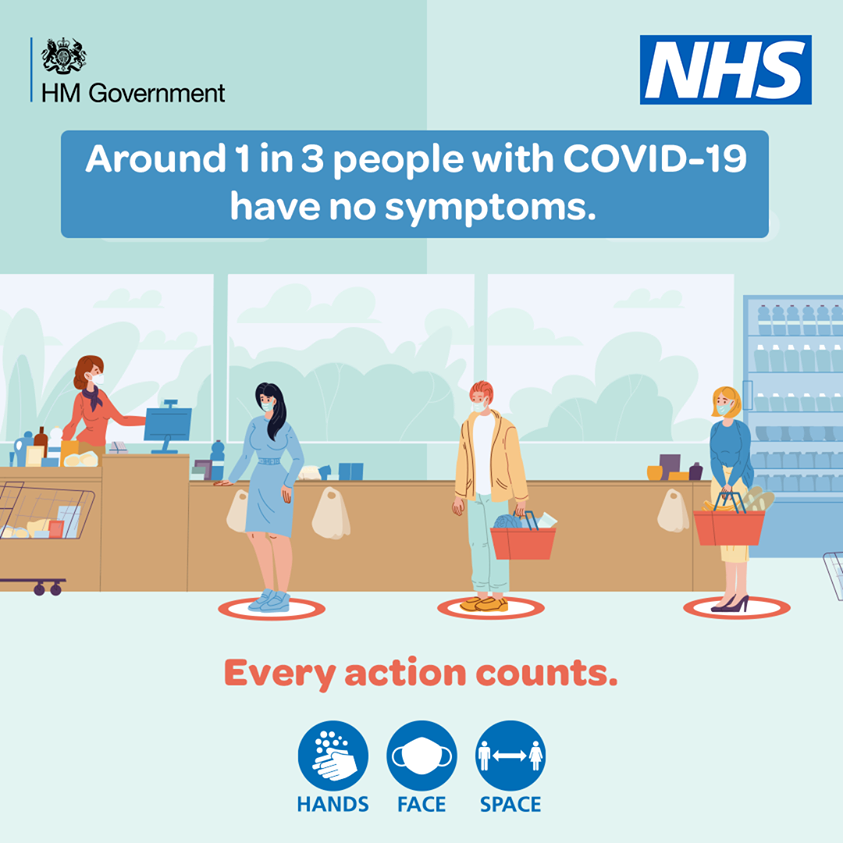